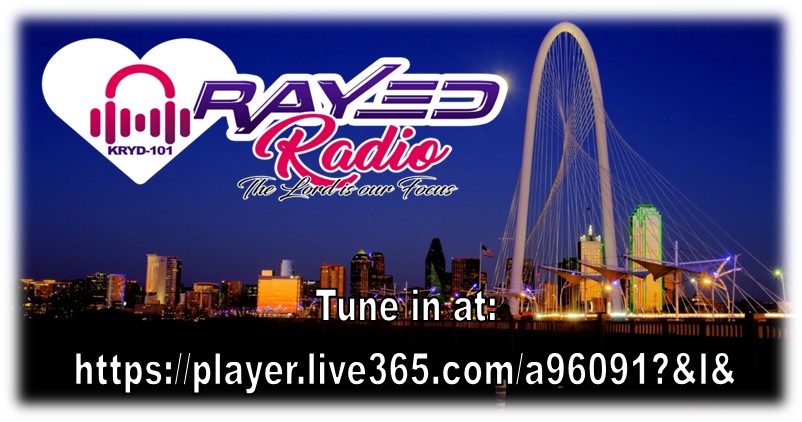 Luke 21:1-4 New King James Version (NKJV) "And He looked up and saw the rich putting their gifts into the treasury, and He saw also a certain poor widow putting in two mites.So He said, “Truly I say to you that this poor widow has put in more than all; for all these out of their abundance have put in offerings for God, but she out of her poverty put in all the livelihood that she had.”"

This morning as I opened up my email I received not only a very big blessing,but a lesson in humility, and a message letting me know that the Lord is not only using the ministry and the station, to bring the message to those in need and in places that we would not even think of otherwise.

On Tuesday I received a prayer request for a man and his family through the station, when I replied with the prayer the fellow sent me a photo of himself and family, they live in Ivory Coast along with a message stating that he could not even offer a donation and felt ashamed, I responded to him that a donation was not necessary, but to continue faithfully praying himself for his family.  That I would continue praying for them and would pass along his name to Little Willie G so that he could include him in his prayer on today's program.

This morning I got a great lesson in humility number one, and a blessing that will live with me for ever, as I opened my emails I noticed a donation had been made via PayPal last night, the donation amount looked a little strange and I honestly thought there was a mistake on PayPal's end however when looking closer I noticed the donation was in the amount of $1.87 yes One Dollar and eighty seven cents.  I did not recognize the email associated with the donation,  however  at around 8:30 this morning I get the following email "Pastor, this is Thomas, thanks again for your prayers, I was able to put together a donation for your ministry, you should receive it some time today they told me.  I pray it can help someone in need like we are"  I immediately double checked the email associated with the donation, and it was the same man who had written in asking for prayer.

The only thing that came to my mind was "the widow's two mites,"  I thank the Lord for these teaching moments that we receive, and think to how we complain about our lives and how are we going to meet tomorrow's needs, yet here is this man living under conditions that none of us probably have ever experienced yet he found it within his heart to think of someone in need.